UNTOLD is a music festival which takes place in the heart of Transylvania, Romania and hosts over 150 EDM and live music acts. Placed in Cluj-Napoca’s Central Park, it is now one of the largest dance music festivals in Europe with over 370,000 visitors annually.

Even though the first edition only took place in 2015, UNTOLD has swiftly become one of the most beloved and acclaimed festivals worldwide, having earned ‘Best Major Festival’ award from its very first edition and ranked amongst the top 10 best festivals in the world by DJ MAG.

Showcasing the world’s top DJs and live acts every summer, UNTOLD attracts avid dance fans from across the continent, enticed by the stellar line-up and ground-breaking visual productions. 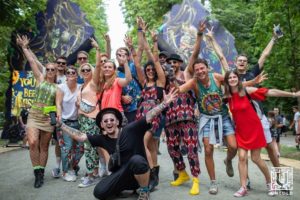 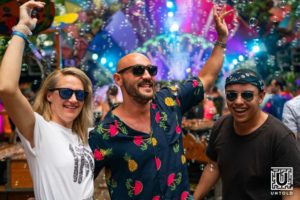 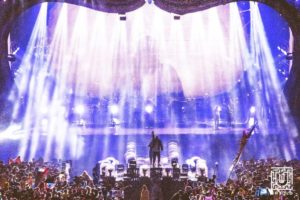 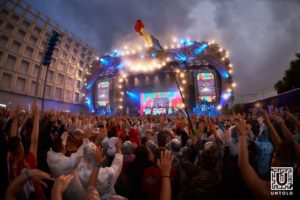 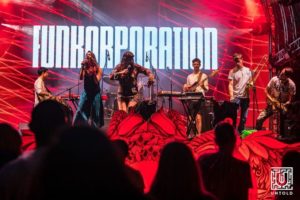 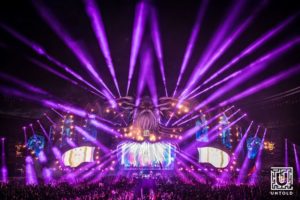 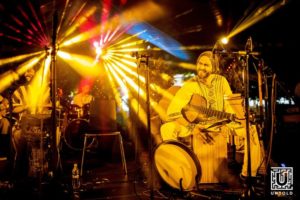 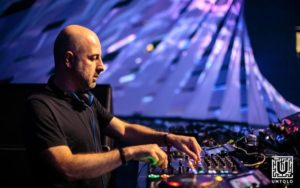 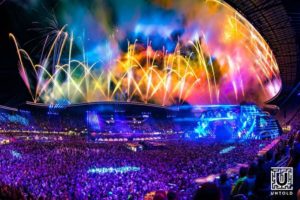 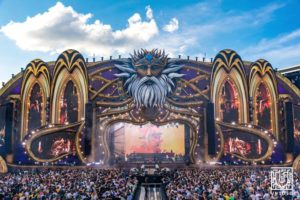 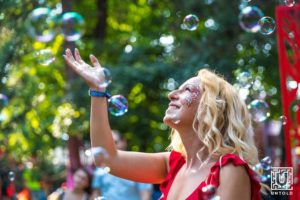 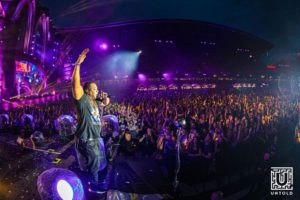 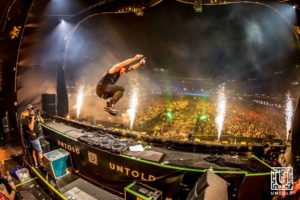 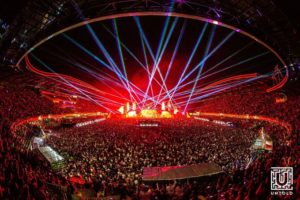 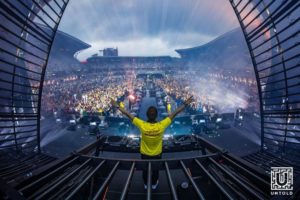 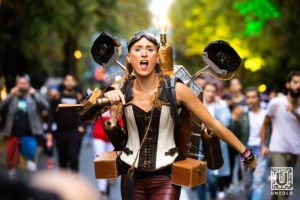 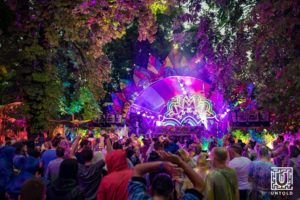 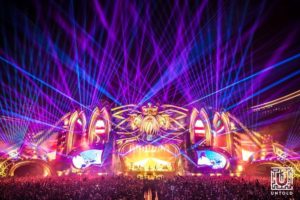 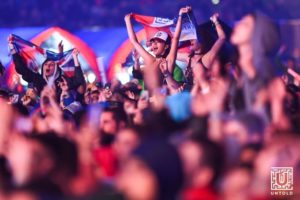 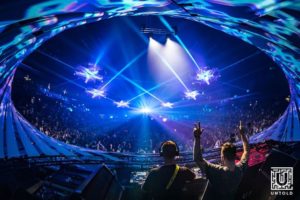 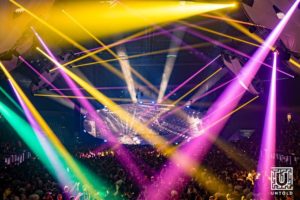 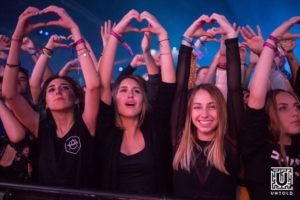 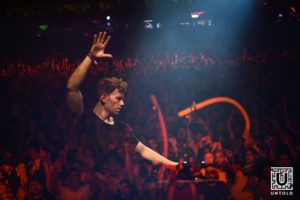 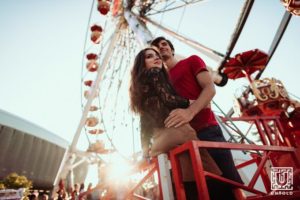 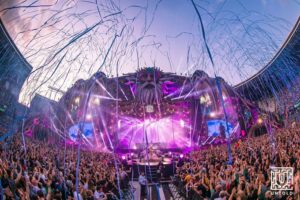 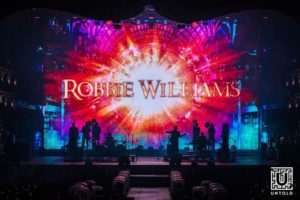 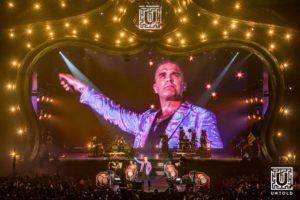 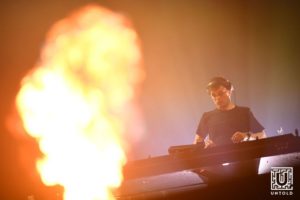 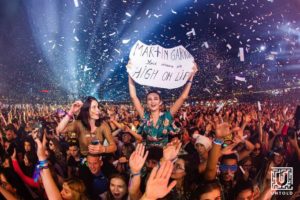 UNTOLD – The World Capital of Night and Magic